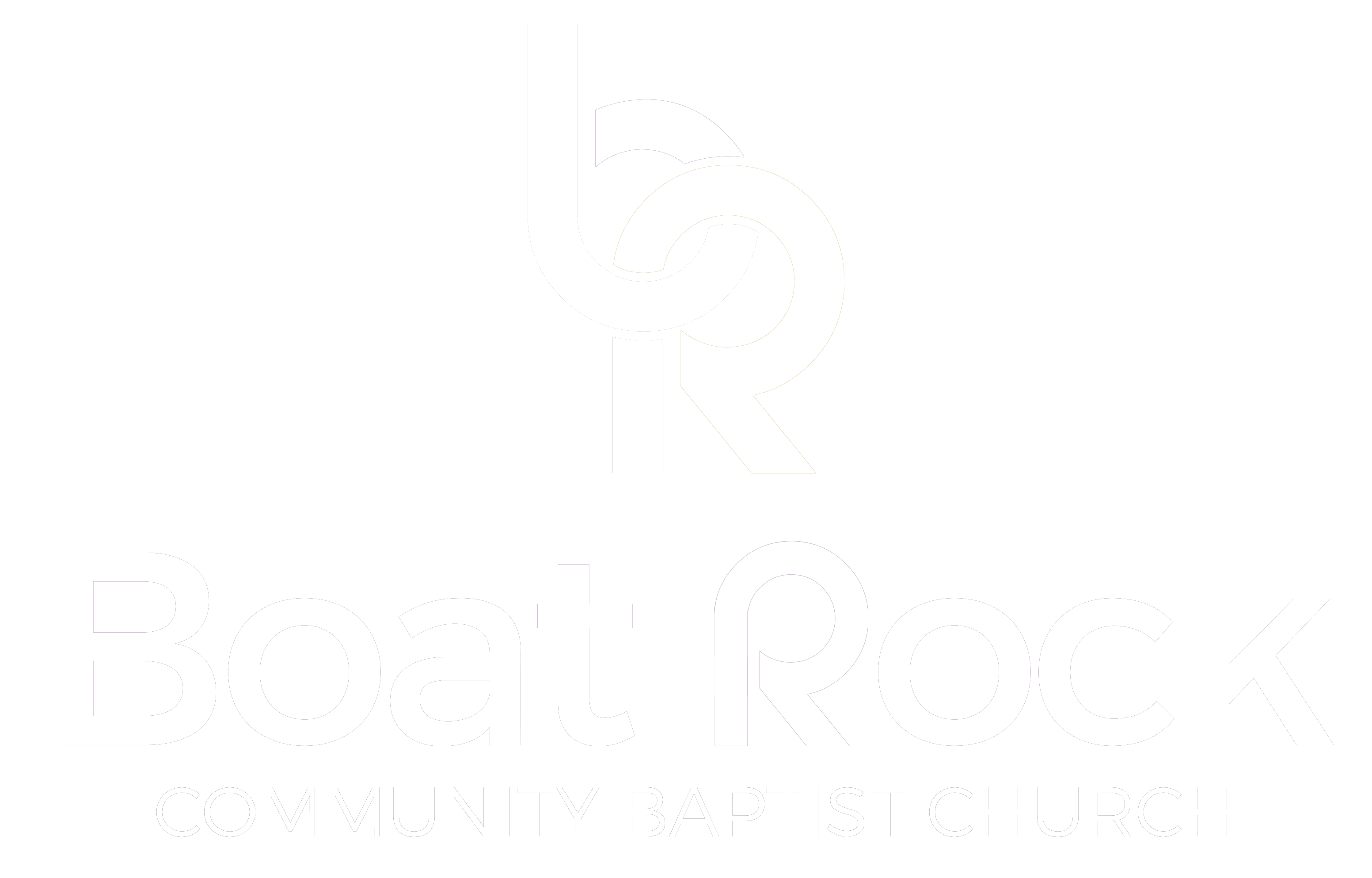 The Legacy of Our Past 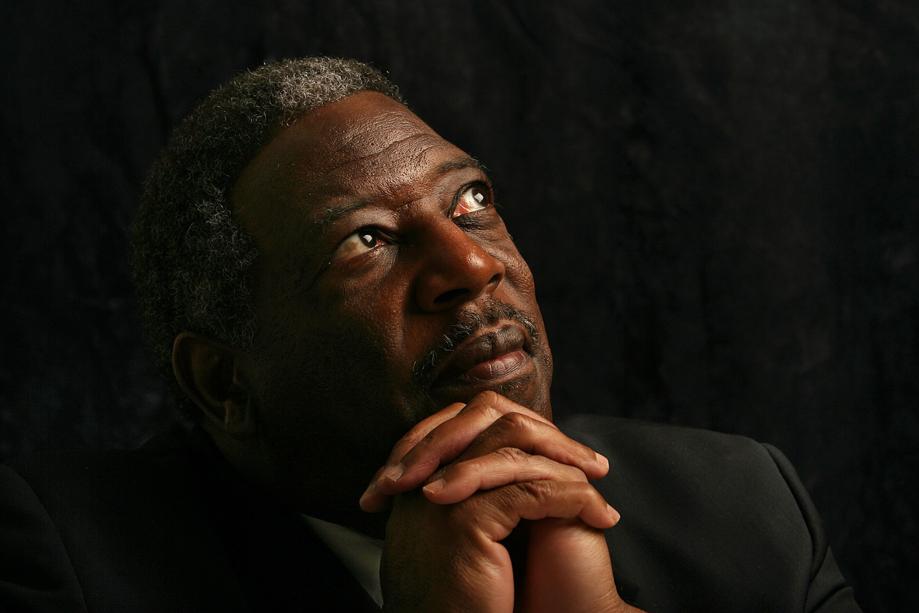 Boat Rock Community Baptist Church was founded in 1986 under the leadership of Pastor Albert Eugene Love. He and his beautiful wife Juanita of 49 years, accepted God’s assignment and commission to start a church in the Boat Rock Housing Community. Their love and commitment to the residents in this community spans over thirty years. Pastor Love and the Boat Rock Community Baptist Church family initially met in different homes within the community, until they started having services in The Boat Rock Community Center. Storefront locations soon followed until they decided to go back to their original roots of worshipping within the community.

God continued to expand Pastor Love’s assignments and commitments in the surrounding areas of the Boat Rock Community.  He became a founding member of the Concerned Black Clergy of Metropolitan Atlanta, started the Love in Action Ministry, trained and motivated Future Voters of America and provided wisdom and direction to the Voter Empowerment Collaborative.  His devotion as an advocate for Voters Rights coined his nickname “Mr. Vote”.  He was well-known  for recruiting political newcomers, registering and mobilizing voters, and reminding people the importance of casting their ballots and why all politics started at the local level.

Pastor Albert E. Love was loved by many. He attended his church family member’s family reunions, graduations, and performed most of the weddings ceremonies of his members. The Love family truly walked in the definition of their name and showered everyone with it in their path. Under Pastor Love’s leadership the church prepared, served and fed the homeless community for several years and hosted many dinners and gatherings in their home.

Pastor Albert E. Love earned several degrees and was a member of many organizations. We are very proud that he served in our country’s U.S. Air Force. He was licensed and ordinated in the late 70’s and never stopped sharing the Gospel until God called him home on December 23, 2019.

The Promise of Our Future

Pastor Rico Miller accepted the responsibility to lead Boat Rock Community Baptist Church shortly after the passing of Pastor Albert E. Love. Pastor Miller is a native of Atlanta and is committed to serve God,
his family and the community.

Pastor Miller is a servant-leader and a missionary leader. He has a well documented history as a teacher of discipleship, evangelism and entrepreneurship. His “feet on the street” motivation empowers others to become spiritual leaders in the church, in the community
and in the business industry.

Pastor Miller has earned several degrees, authored a book and has a wealth of knowledge about the Word of God, Business Operations and Human Resources. His dedication and commitment to follow God’s purpose and vision has equipped him to carry out the vision and future as Leader and Pastor of the Boat Rock Community Baptist Church Family and the communities we will serve.

Learn more about our ministries.